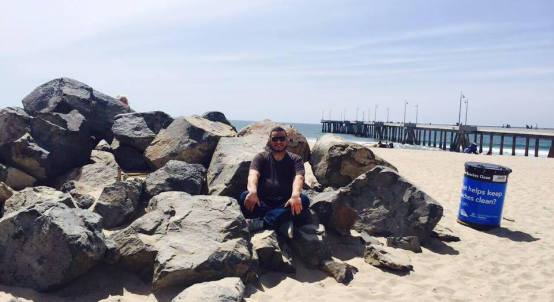 Ed Escoto is a dad to two cool kids! Other than his kids, his passions revolve around creating things and adding life to his years.

He is an Analyst, writer, self-proclaimed minimalist, and the author of seven books in multiple genres. Several of his books became Amazon #1 Best Sellers and Amazon #1 New Releases.

His most recent book was My First Spanish Numbers Colors Shapes - the fifth book in his children’s book series (DH Books).

Divorced Before 30 was his debut into writing. He shares his story about overcoming the challenges of divorce, moving forward, and becoming a better version of himself. He shares everything: the ups, the downs, and every OH SHIT moment in between.

His blog is focused on content that helps entrepreneurs whether they are full-time entrepreneurs or have a job with a side hustle.

His life was planned out and then life happened! Married and divorced before his 30th birthday, started several businesses, but most failed, and a career that once focused entirely on numbers is now a combination of numbers, words, and art. 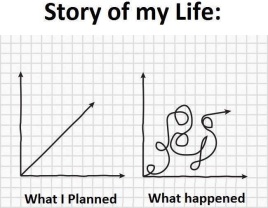 He started writing because of his two kids. They might even think he is cool now...maybe...probably not. Can a parent ever be cool to their own kids?